I woke up this morning, ready to track the wilds, through the old town Nuremberg.  Reconstructed after the Allied bombings, sweepings, takeover.   Flash marks stain the bricks, where the flash marks are none new bricks appear in the old style, the reconstruction of this fabled town brought on by its destruction.   All is quite in Albrecht Durer’s house, large quarters, prestige and well postured below the shadows from the towering turret pushing the king’s domain forth to the heavens.    Durer’s expansive contributions to the German Renaissance is echo’ed by his dwelling’s close proximity, and the enormous size of the house.  Durer, a highly regarded citizen of the time, a highly regarded citizen of all time.   One quickly imagines the bed pans tossed from the upper windows, the activity in the streets, the mud pounded feet weaving between the horse drawn carriages, an idyllic Renaissance happening, bed pan grease and all, and Mr. Durer postulating the workings of the universe under a refined eye and paint brush.  From my point of view, a chilly winter morning, temperatures reaching no higher than 23 Fahrenheit, what once was is lost through the grains of time, nonetheless still absolutely charming, and heartwarming in all it’s recreated Renaissance spirit.  A cup of coffee, I stumble but with aim, hopping across the cobble stones, listening to Lightnin’ Hopkins, as small bits of snow fall.  Lightnin’ Hopkins, a legendary Blues guitarist, singer, artist…born in Centerville, TX, 1912.  Me, Jonathan Cathey, a toy maker, a creative spirit, born in Laguna Beach, CA 1974.  All energies connected in historic Nuremberg, the jewel of Bavaria, brought together by the wizardry of cables running into my ears, from a pill box filled with noises, records, choices.

A certain déjà vu.  This, my 5th year in Nuremberg.  An unusual destination for most folks, perhaps tourists of history, the macabre, the outright evil, the kingly, the progressive (Durer), but fitting; perhaps the largest Toy Convention in the world.  In what seems to be Santa’s Village?  A page stolen from Walt Disney, the extracts of a perfectly caricaturized Renaissance village with its steepeled roofs, ornate shutters like the eyelids to ancient windows hiding dark rooms with plumes of candle light warming the wood and warn planks of the creaky floors.  Cobblestone streets wind in spoke like fashion, irrigating like sun beams towards the outer city walls, then collapsing towards the center plazas, the Platz, the Holy platz which served as the hub of commerce, and god knows what.  The accumulating townsfolk for a variety of celebrations, maturations, ennui, proclamations, perhaps public displays of “everything”.  For the wintry mornings which I stroll, a Farmer’s Market with fresh fruit, imported from Chile.  Chile?  It’s tough sledding growing strawberries and the sorts flanked against the bone chilling Alps, mid winter.  Why not fly in the delicious sun baked goods?  I bought in.  It worked.  Cherries and jubilee.

Yes, a toy show.  In a town whose architecture met plagiarizing means from the House of Mouse.  “Look there, Snow White’s Castle!”  Actually, I think I saw these originations, in Prague.  One would be hard pressed to not notice the similarities.  Prague, just a 24 hour weekend trip, well worth it.  A 3hr bus ride through the snow tailored fields and hibernating hills, between Bavaria and the Czech Republic.  6a, white powdered snow, hardly a stir, as if the sheets hadn’t been rustled, even once.  The St. Charles Bridge to myself, in a very fairy tale, of the snow blanketed kind.  Magic.

I’m off track – Nuremberg, yes Nuremberg.  A beautiful renaissance village, with castle turrets and guard posts, and an actual castle where kingly kings once dripped dollops of wine down their kingly chins, with kingly chalices.    And now little toy drums, rocking horses, and other fanciful items widdled by elvish hands and placed neatly in the dreams and warm beds of cheerful dreamers, a place where laughs, smiles, and happy memories are the only currency, worthy of exchange.   This is the toy industry, this is Spielwarenmesse.  Santa’s elves working feverishly, trading blocks of imagination, transformed in tight suits, quickened steps, expatiated calculations, calling in orders from all corners of the globe, to provide the good little boys and girls from planet earth with bountiful years of warm memories…”Rose Bud.”

“Choo-Choo!”  Trains, small miniaturized cities, with working miniaturized ski lifts, mono rails, gondolas…spare no expense, spare no detail.  Flying objects of all kinds, buzzing, whizzing, whirling.  Cars, racing in other worldy planes, as if the hustle and bustle of industry, scrutinizing with pennywise evaluations, and back of the napkin calculations was nothing more than small noise and fog, the real world inconsequential to the fantasy of this “other” world.  Robots, stoic and dutiful waiting for their master’s commands, beeping, burping, and flashing lights.  Action Figures taking aim at other Action Figures, as old scars, old wars brew and new machinations revealed.

Bandai, with its bright red logo, it’s stacked text, The Loyal Subjects with its sky blue logo, also stacked text.  Entering the booth, past the checkpoint, and are greeted with a true hustle and bustle.  My partner and I.  The energy infectious, the smiles radiating, folks truly love what TLS brings to the world of Action Figures and collectibles; Action Vinyls.  In Santa’s Village, nearly frozen in time, The Loyal Subjects is a legitimate Brand in the elfish hands.  We are here.  We are making our mark in the International community.  China, Japan, Germany, England, Spain, Australia – all committing to the TLS vision, the TLS family, the TLS Army, Stay Loyal….world, here we come! 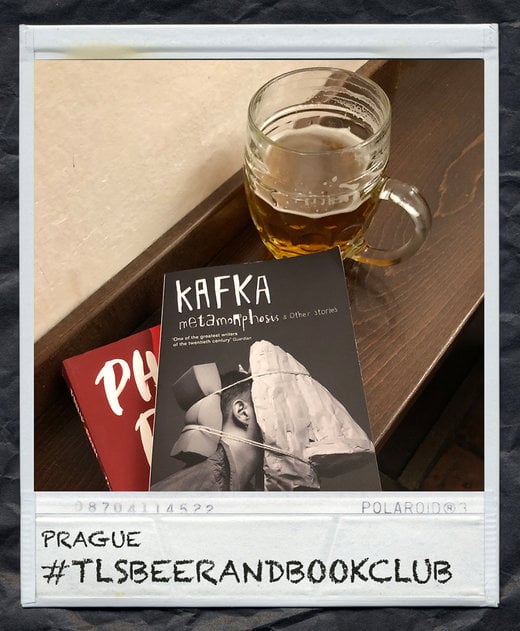 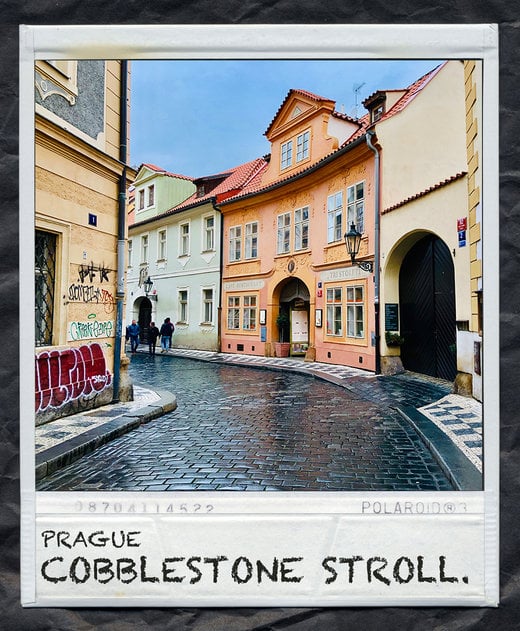 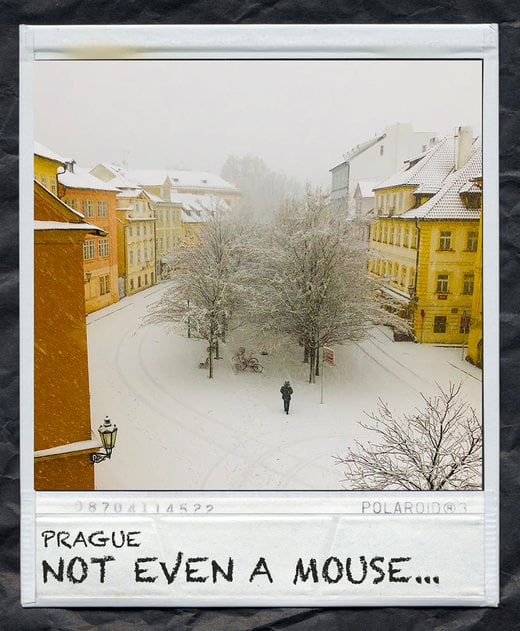 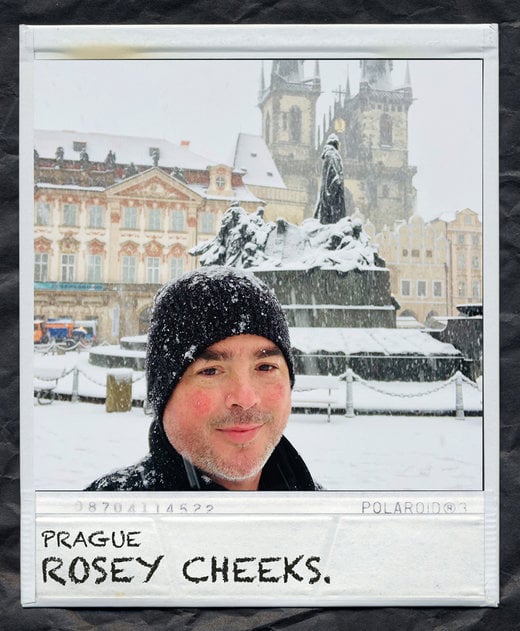 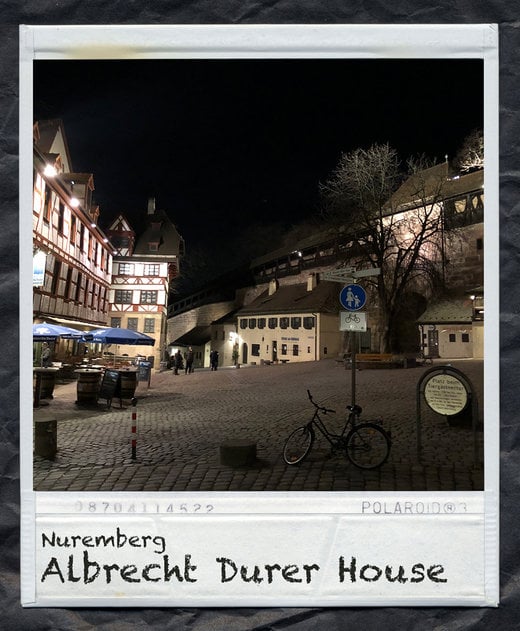