What a hell of a ride.  This isn’t meant to sound cliché, or the opening line of a Frank Miller book.  It’s true, what a hell of a ride.  Without the dark brooding tones, black and white contrasts with snooping shadows crawling against brick walls between buildings, like ink slowly pouring from its well.  That’s what a helluva ride looks from Frank Miller’s perspective.  From mine?  Like the streaming silk line on your Netflix.  Drag the mouse across, and watch 6 mos fast forward, stopping on certain milestones, just to say, “Damn, I can’t believe we finished that!”  6 mos in the making.  6 mos of working weekends, flying in tin cans 33k feet above earth, of painstaking details, of a thousand and one development steps, new licensing contracts, approvals, engineering, tooling, production, packaging, photography, prototyping, painting, illuminating, rasterizing, rendering, ideating, shipping, booth fabricating, retail, new employees, press releases, services….damn, a lot happens in 6 mos!  Each little stop on the silk streaming line, a perfect memory of where we were in the process.  6 mos in the making, that’s the TLS experience, just to set feet on the hard pounded turf at JFK from B. E. A. - yootiful So Cal.  To get those feet planted off the plane, it took 6 mos to build this sucker, square, solid, ready to kick some a$$.  This is Gotham, this is New York, take no prisoners, reject complicit mediocrity, tell the world why TLS, Action Vinyls, our Retailers, our Customers, our TLS Army are the best in the biz.  The “static” can take a hike, only the real deals come to play, only the real deals get a seat at the table, only the real deals get to play their hands.

We have this big, beautiful, white booth, illuminated inside by overhanging lamps, and four dynamic neon signs, spelling out our guts;  “TLS”, “TLS ARMY”,  “ACTION VINYLS”, “STAY LOYAL”.  The TLS four essential food groups!  Inside the booth we’ve constructed these micro planets in our Universe without Borders.  Each platform display is dedicated to the world being featured; Game of Thrones,  Ghostbusters, Masters of the Universe, Aggrestuko, Hot Wheels, and Predator.  Orbiting the worlds are prototype WIPS (work in progress) – My Hero Academia,  Fox Animation variety bundle,  as well as retail ready to ship WWE Wave 1, Aliens General Edition, and Gudetama.  11 Lines, one show, biggest yet.

In the middle of the booth stands a 6’ Ice Zombie ready to poke an icicle with the constructs of his spear, right through the heart of any man, any living thing, to turn them dead, to turn them undead.   In the front, guarding the door is a 5’ tall Battle Cat rearing upwards with his rider, He-Man, bearing an axe to all who dares enter without jubilance and joy, energized by the details, the complexity, the fun, the playability, the wonderment, the flood of warm, nostalgic feelings cresting over like peelers on a sandy beach.  TLS doesn’t sell products, we curate experiences through the story telling features of our products.  We create armies of heroes and villains, and we strip down the walls so everything goes, so everyone cooperates or new machinations bare teeth, ready to rumble in only a storyline YOU can create, YOU can deliver.  That’s TLS.  The modern toy box.

On our walls, a colorful tribute to screen printing, concert bills, and the art of making posters.  Featuring our range of heroes and villains in stylized advertisements.  TLS pulls from all creative angles, not just the pages of comics or convenient logo slaps.  We love to reimagine, and re-engineer the first of a new impression, that isn’t some lame sticker or an industry insider buzzword like “tactile” or “toyetic”.  I hear these words ad nauseam from the voices spilling out into the halls, as if everyone is reading from the same script, drinking the same glass of juice.  That ain’t us.  We want to deliver visually stimulating concepts, which are thought through with great artistic care.  That’s our aim.

Bandai is hustle and bustle, TLS downstairs is a museum, filled to the gills with press, friends, colleagues, and customers.  For 5 days, it’s a blur.  A million conversations, a million water bottles, whole bottles of purel, whole packs of gum, portmanteaus filled with business cards…just a beautiful cycle of friends, family, and supporters.

At night, dinners with Hot Topic, with licensing partners, with colleagues, with folks we deeply care for, and whom we have this common bond with, we share this common journey, our passions, our beliefs…this is Toy Fair.

In the end, it’s too easy to write some LinkedIn wanker bulletin board pat on the back highlight reel, that sounds as canned as tuna.  Sure, we can say “TLS takes a bite out of the Big Apple, Top 10 in retail!”  No originality to that.  Those folks can aim that stuff over to their LinkedIn profiles.  We aim our message where it matters most, to all of you, to our supporters, to those who believe in what we’re doing.  I can care less about business guy Joe, Larry, and Ned over at LinkedIn.  Captain “Tactile”, and Lieutenant “Toyetic”.  As they say in Brooklyn, GTFO here!

Beyond waxing poetic, I know you guys want some informative news.  So here it goes:

Mall of America – has a TLS assortment going in late Spring.

Walgreens – starting to bring in new lines, keep checking up on them – we’ve been expanded to 8,000 doors.

Game Stop – waiting for additional updates – from what I heard they are taking a broad range.  Will keep everyone updated. 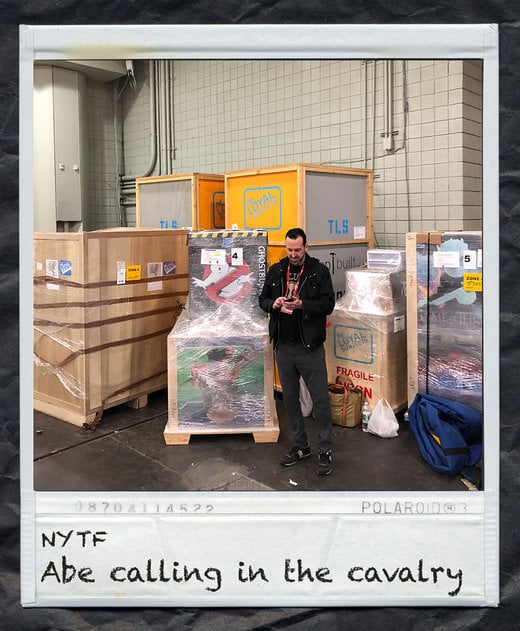 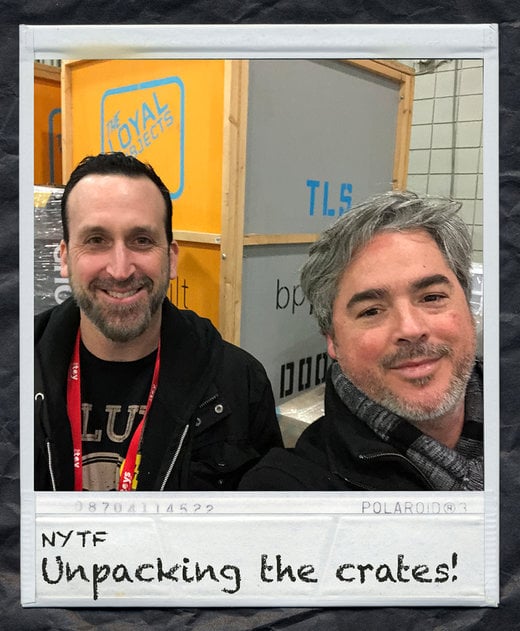 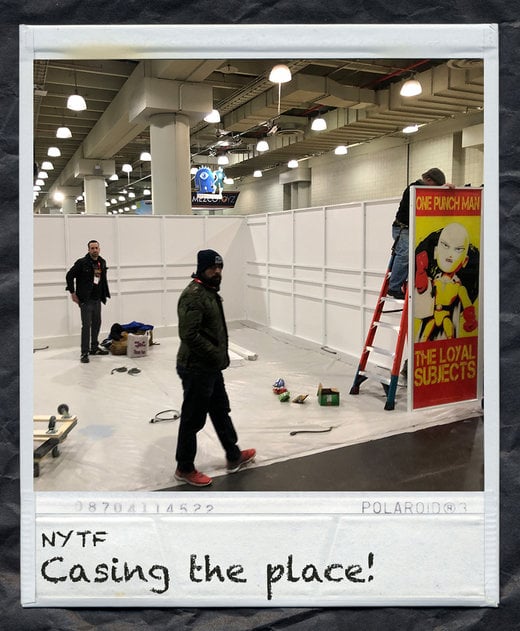 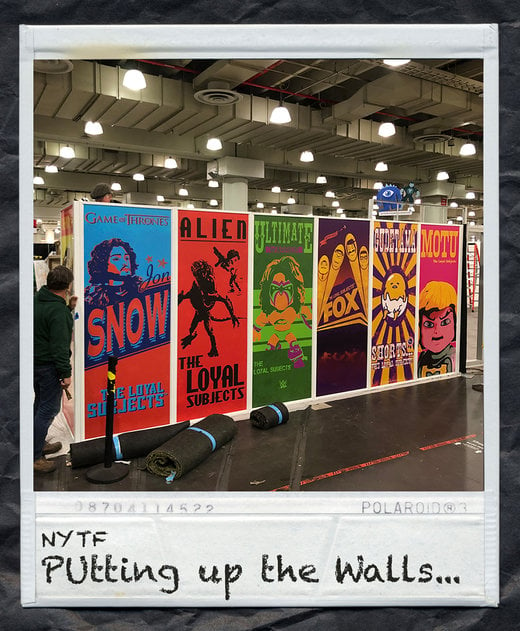 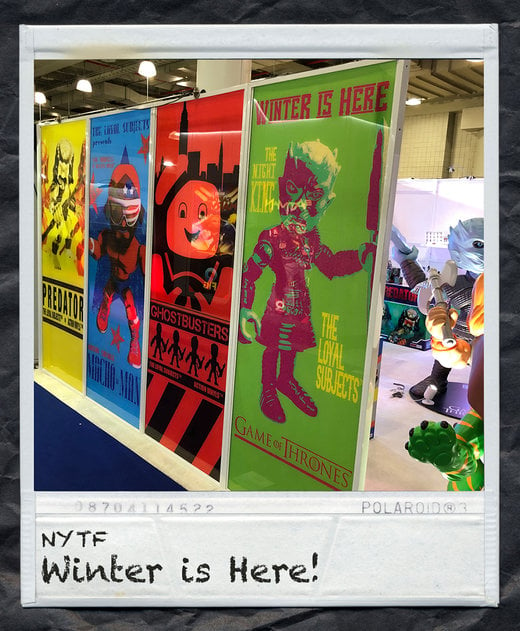 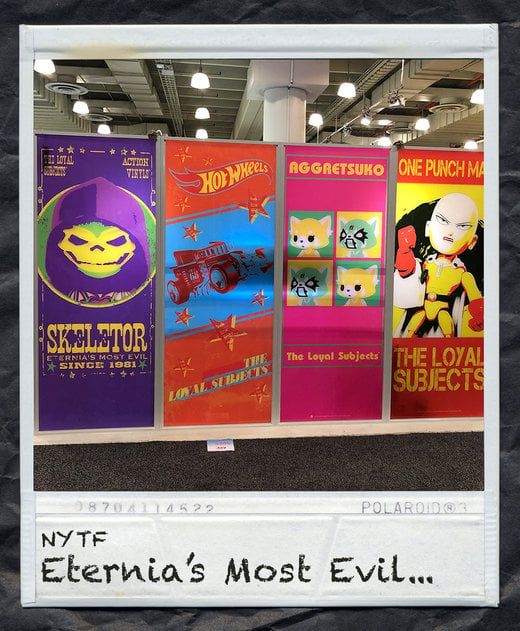 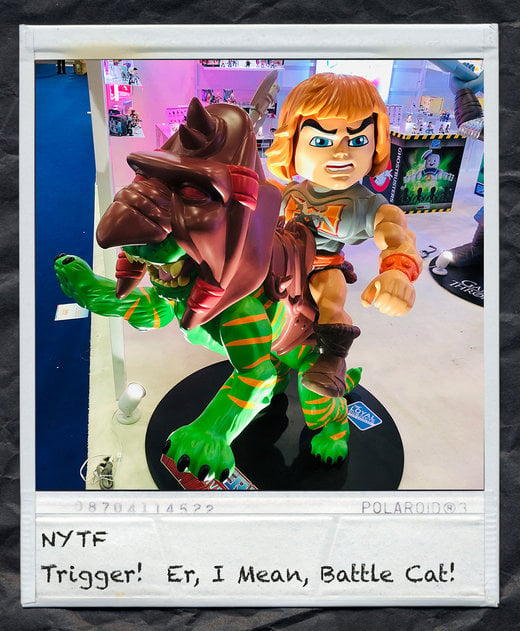 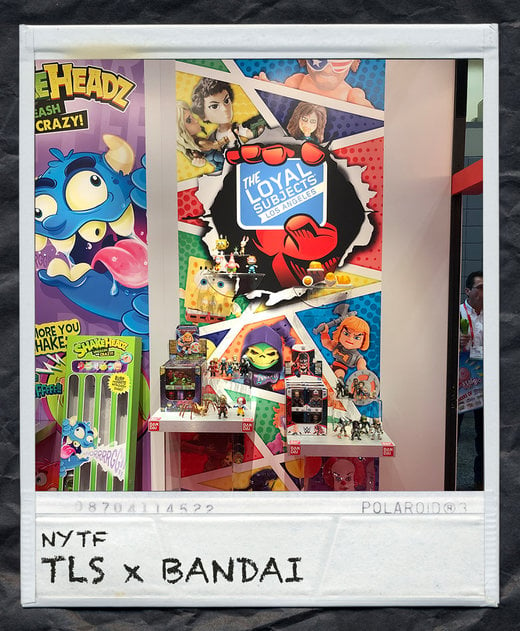 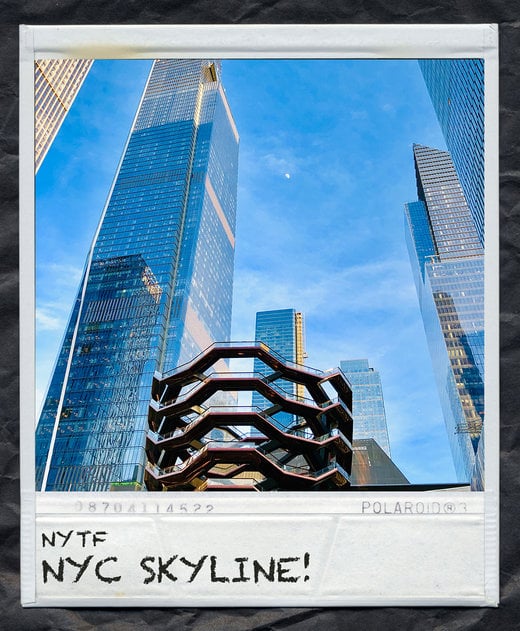 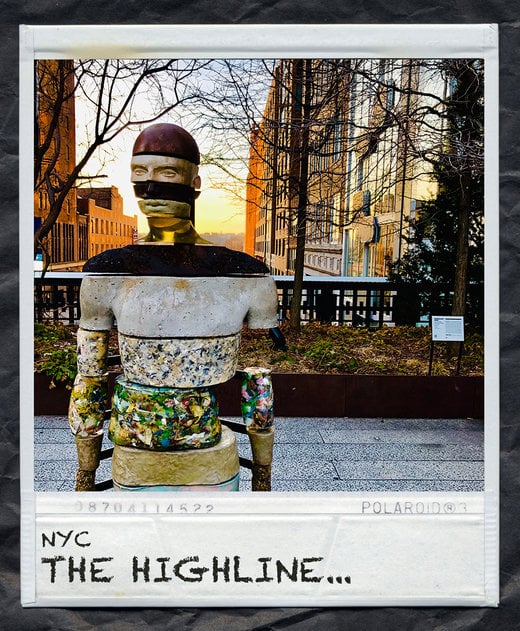 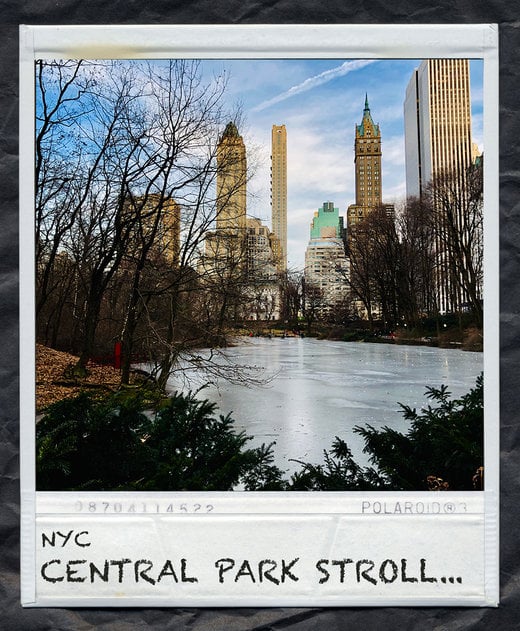 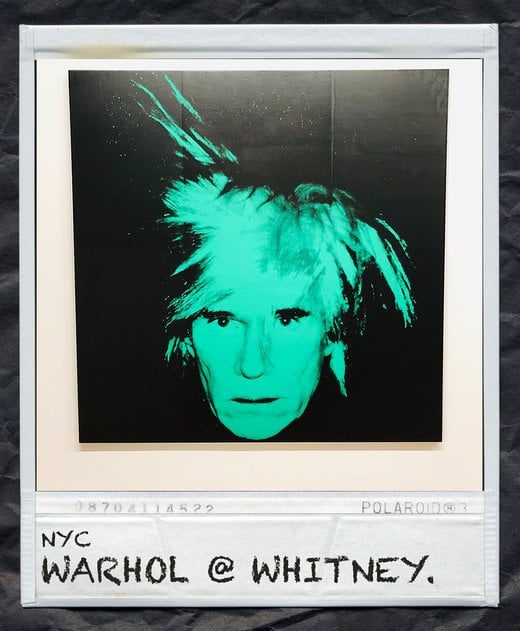 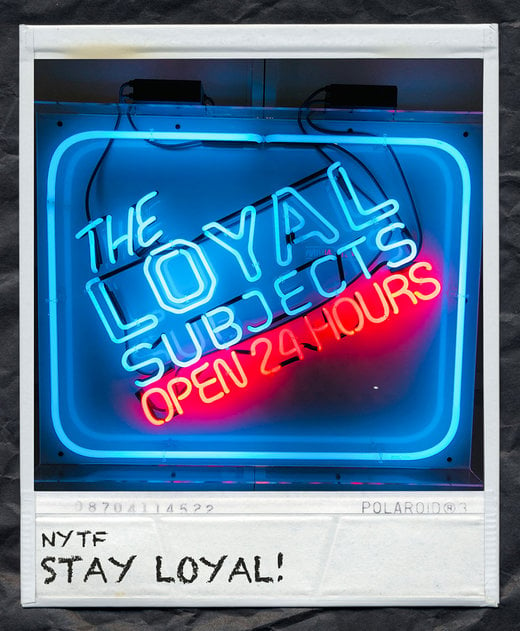