Last week Jesse Hernandez and the crew from Vinyl Addiction TV stopped by our headquarters here in Los Angeles to interview us.

Vinyl Addiction TV is a new show all about the Designer Toys/Urban Vinyl Movement which is often referred to as the next art movement. Growing from its early inception in Asia and slowly spreading into a world-wide phenomenon.The show features behind the scenes interviews with artists, companies, collectors,and show coverage.

Here are a few pictures from there visit: 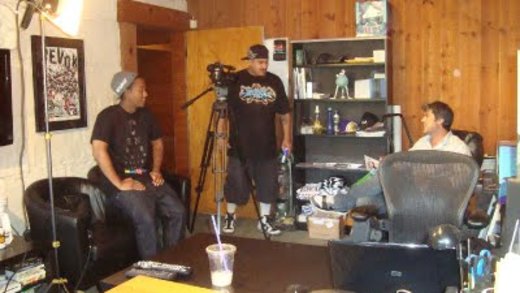 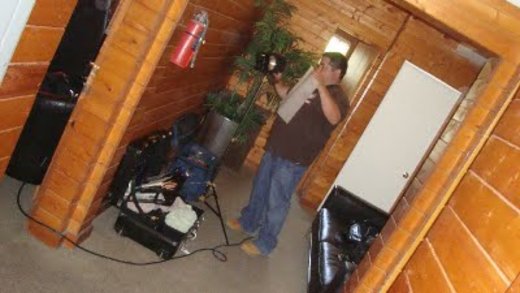 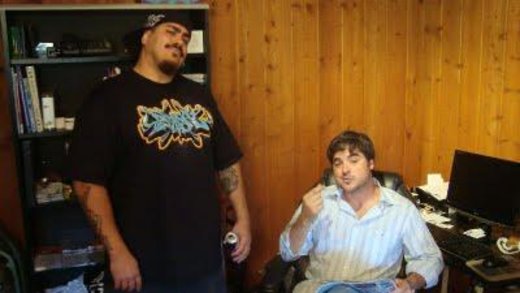 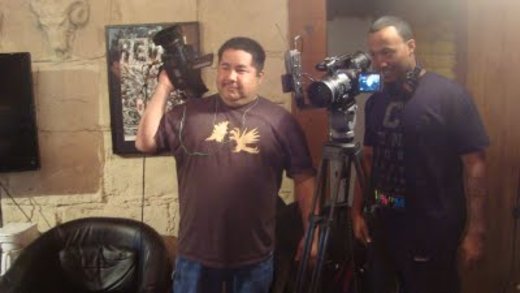 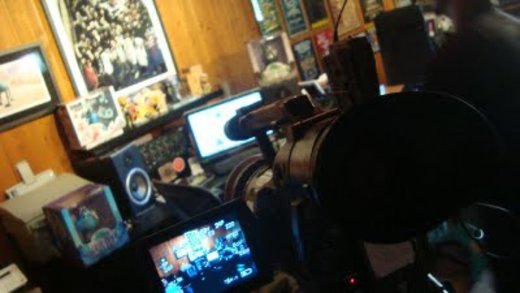 During there trip to LA they also interviewed a few other people, check out this list: 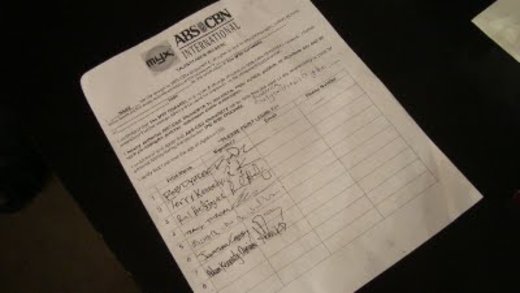